The demo for ENCHAIN is finally LIVE with three areas for you to explore, just in time for Halloween!

I’ve worked super hard to build this game for the past two (almost three) years, so I am super excited to have it finally go up on Steam and Itch! This is my treat to FPS and Souls-like fans who love sequence breaking as much as I do. See how quickly you can beat the demo and share! Let me know what you think, and what I can improve for the full release planned for 2021. 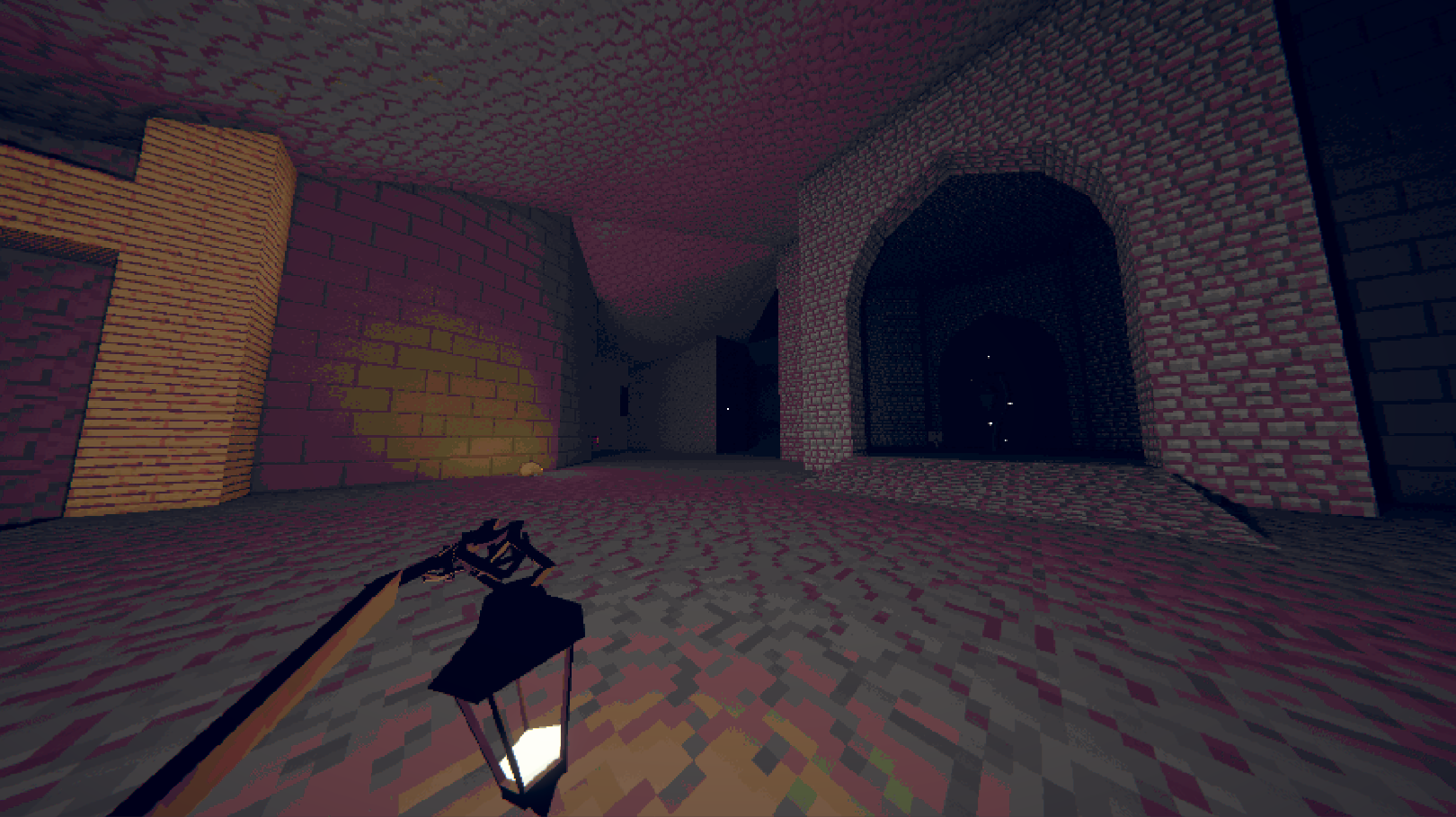 About ENCHAIN: Control a lantern hook wielding skeleton to attack, grapple, and gib the undead into the air while jumping, kicking, and diving around a decaying, interlinked underworld. While normally you would just shoot your way out of hell, the stubborn bones of these undead can only be put to rest through some convincing force (i.e. literally throwing them into walls to break them open). Think Quake crossed with Super Smash Bros. and a handful of Hollow Knight.