Welcome back, chasm climbers. Since the last little demo patch, improving the experience for new players has been at the forefront of my mind. At the same time, I’ve been adding brand new features pulling from all your feedback in the Discord. Demo Update 0.2.0 is up, and you can read about all the new changes below. 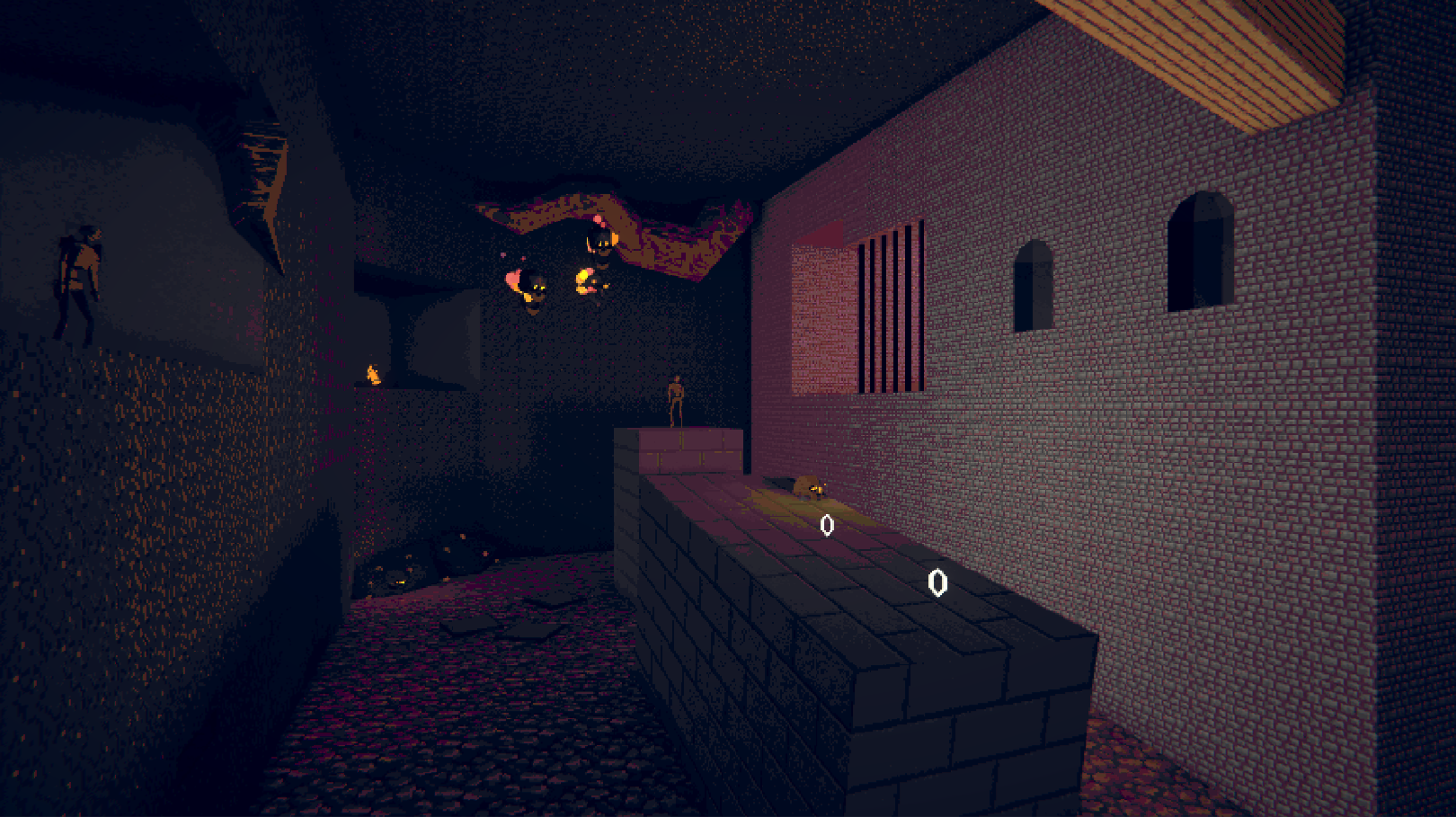 A new enemy has been added, and it can be found in a secret arena in the crypt! The “wyvern” mirrors the functions of the chaingun with its heated nail breath, only the nails stick into the ground as hazards for your movement. Expect this one to show up ready for even more action in the full game.

Gibs paint the walls, as they should. 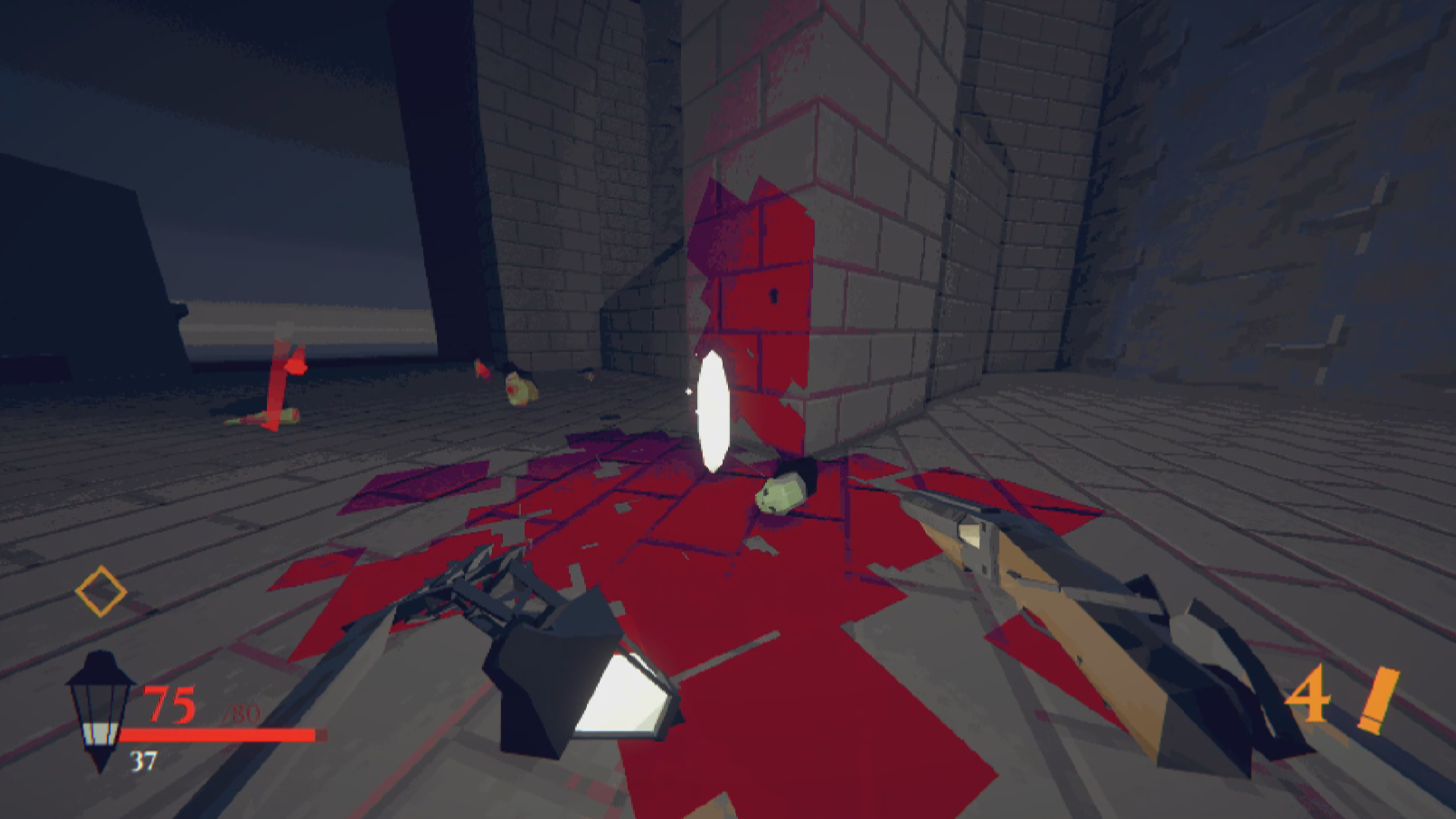 Due to even myself not knowing the complete inner workings of the combat physics system of ENCHAIN, stamina bars that reveal qualitative information about the status of enemies are now added in by default. They will appear above the head of any targets you attack. I hope you will notice these stamina bars (or maybe I should call them bone bars) make the combat a bit more readable. The design of the stamina bars was also carried over into a new boss health bar design (more about boss changes below). The bars can be switched off in options if you prefer.

In the crypt starting areas, many players had difficulties I hadn’t gotten around to fixing: the dirt wall after the revolver, the first lantern room, the slide and dive room, and so on. Finally, I can say most of this issues have been addressed, with a new popup text feature used to indicate points of interest during tutorial sequences.

Beyond the tutorials, lots of the visuals in the demo areas have been revamped! The crypt got several little tombs added into the walls using a fancy stencil trick I learned. You’ll see many rooms in the crypt with more detail than anything seen in the demo before. I do try to keep myself to a limit on these details, due to the overall lo-fi art style. Still, I hope this gives an idea of the standard I will keep for new environments in the full release. 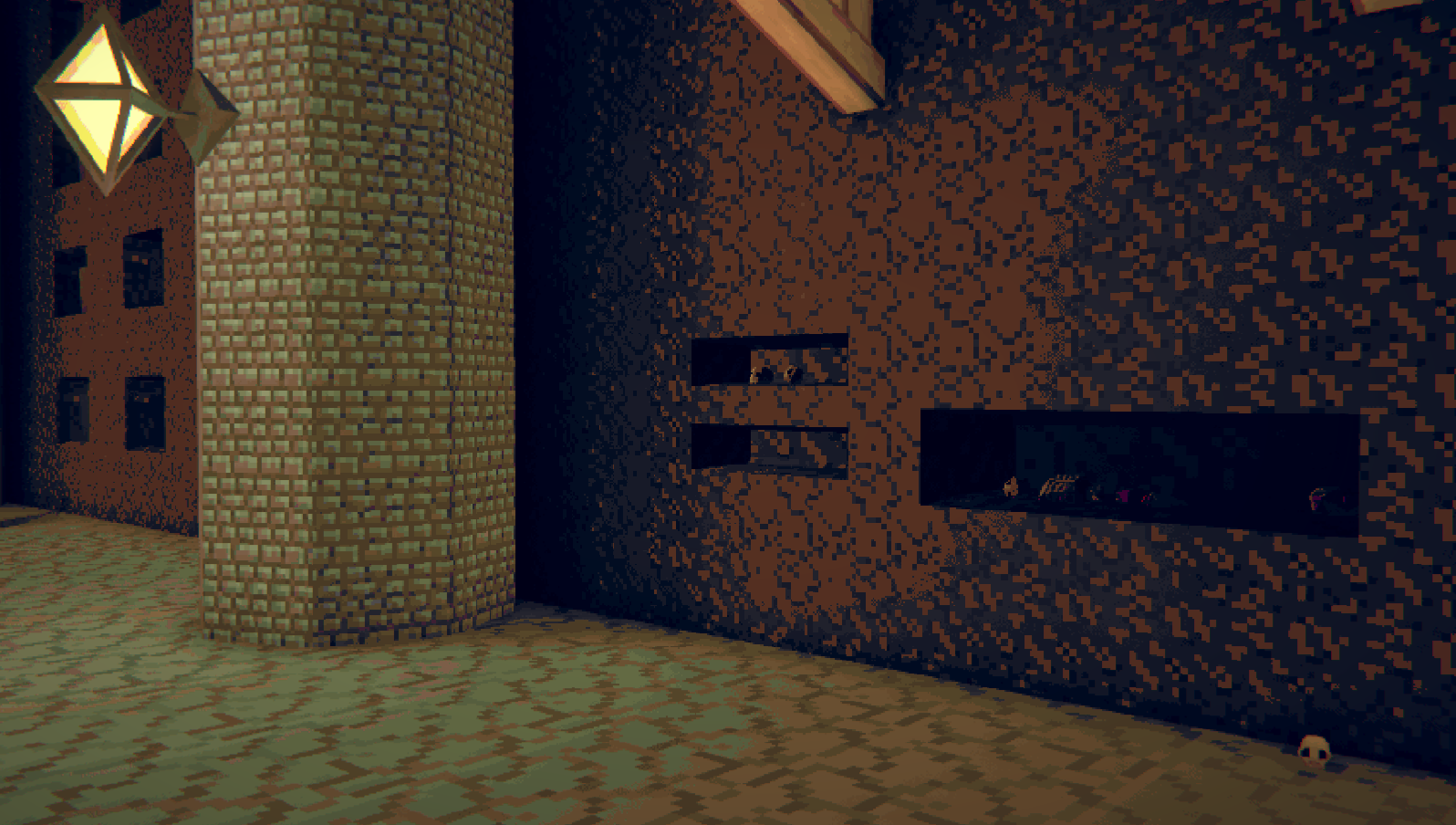 Players often had trouble with the boss battle of the demo. To address this, mainly stamina bars have been added to clear up how fighting actually works, along with many tweaks to the boss itself. I also snuck in a few visual tweaks to the boss as you fight it, just to give a taste of future bosses.

Inspired by “Action Guide” menus of other platformers, the Move List menu gets its debut! Find it on the pause menu.

Keep track of the many actions of the basic moveset and how to perform them. The entries of the move list will not update based on player actions; instead, they are currently triggered by specific points in the tutorials. For the full game I will make the list respond closely to player actions. All supported entries will be revealed for you upon completion of the demo.

So, that’s the bulk of the update. There were lots of other changes in there that I can only mention in the notes below. Lots of these were suggested by the Discord community, thanks again to you all!

This is going to be the last major demo update, as my focus truly needs to shift to making the planned areas for the full game. Like after the last patch, I will be working on new areas, mechanics, and story elements, with even more focus on the full game now that the demo is polished up. Expect much more content now that I’ve created a sturdy foundation.

There were many things I wish I could have finished with the game by now and had in this update. However, I’ve been busy with school the past few months, and I only recently got the time to make this update happen. Fortunately it has given me plenty of time to consider the different paths in front of ENCHAIN. As always, I’ll take my time to make what I want to make. Thank you all for sticking around, I only ask for your patience on news about the full game. 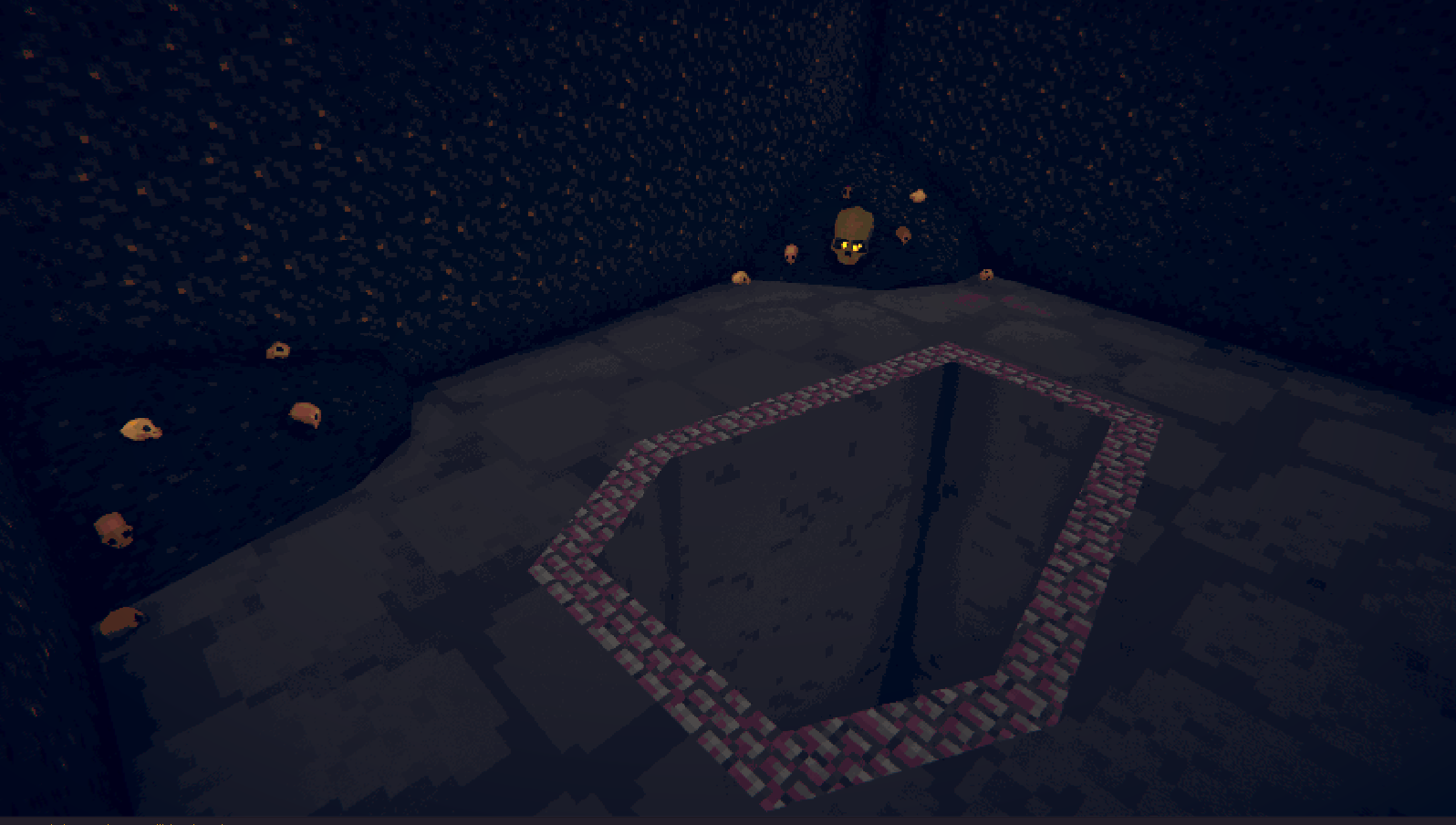