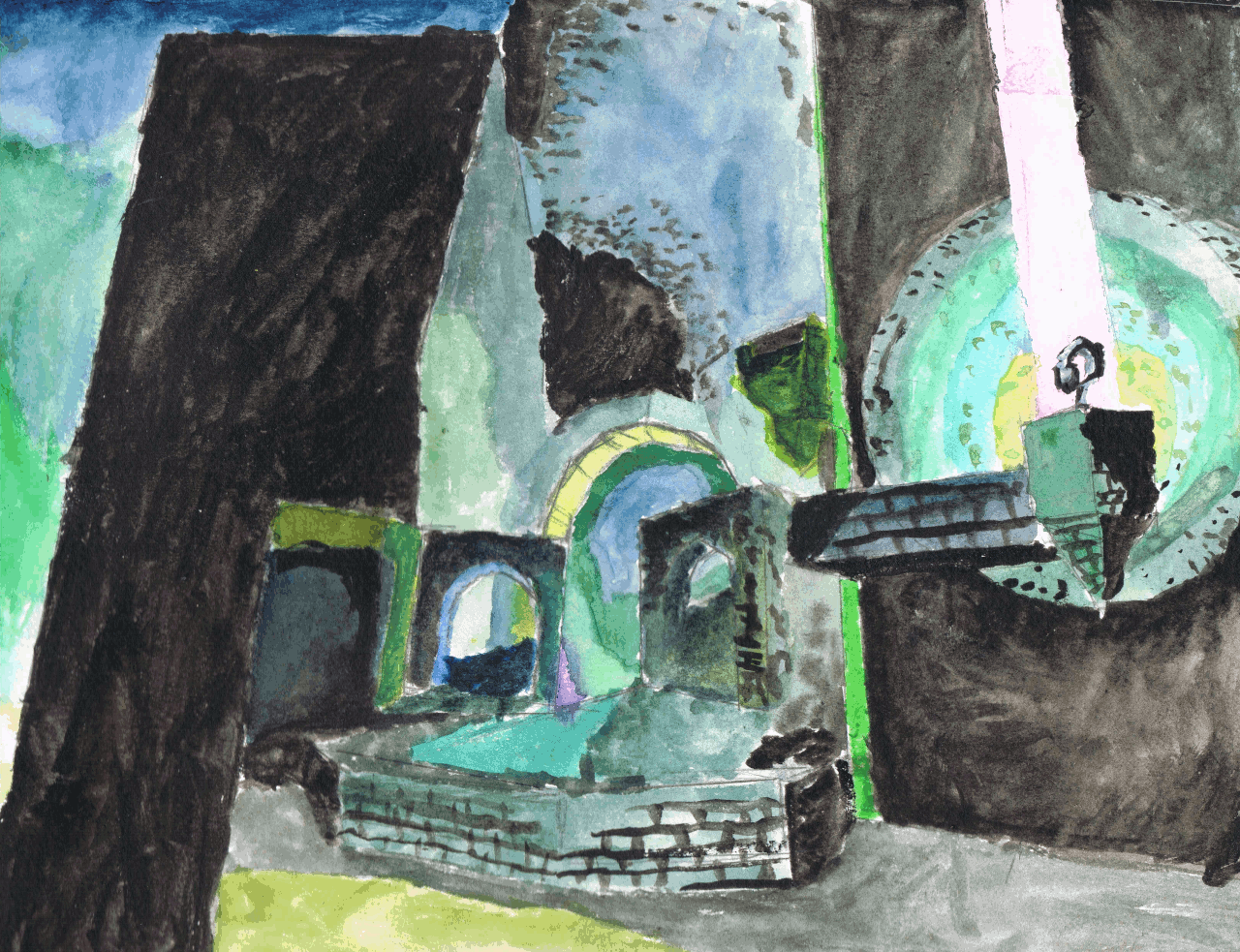 Greetings crypt dwellers! After getting your feedback, I have put together the first post-demo-release patch to improve the experience for everyone, available right now. Read about the most important changes below! See the final comments for an idea where the project is headed next.

This new feature allows the lantern hook to attract itself into enemies and grapple points automatically or on command. Many of you found that hook throws were easy to miss during gameplay, so this should help more of you connect with the main mechanic better. Full magnetism is enabled by default, with alternate options found in Settings>Game.

I will clarify that I don’t consider this a handicap to the gameplay, which is the reason why it is now set to Full as the default option. Hook magnetism brings the game closer to my intended feel (it’s probably the best idea to come out of the demo players), so don’t be afraid of being impure by having it on! I expect this behavior can use some fine tuning for all players, so please let me know your thoughts in the Steam Discussion board, or on our Discord.

After many comments about the feeling of the movement, I have done a lot of small things to make running, jumping, and everything involving platforming a bit more pleasant and natural.

Many other changes were made to movement: slightly increased ground friction, fast-falling improvements, wall climbing nerf, dive-slide shortening, general sound effects to different air moves. The full details on what is different can be found in the below change notes.

Initially promised for the full game, I went ahead and overhauled the input system to support [i]gamepad input[/i] as well as keyboard input (I do not guarantee that the game is designed well for controllers yet! This is for those who wish to try it out). In order to set up controllers, go to [u]Settings>Controls[/u] and rebind each action to a corresponding controller input. 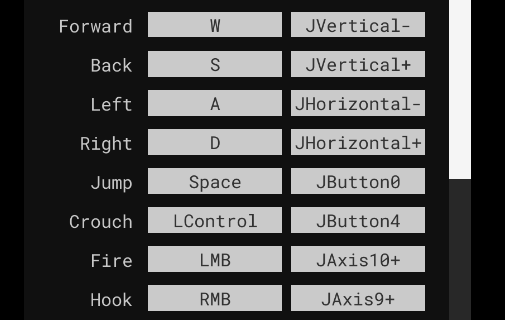 There’s now a speedrun timer that can be turned on in game options. This will count in real-time while the game is unpaused, just like the game timer shown on the pause screen. Perhaps later I can add in a completion counter/percentage if that would help your runs!

It goes without saying but this patch crushes a lot of small bugs and issues. High refresh-rates should be supported now. There is one out-of-bounds glitch that has been patched out (sorry speedrunners!) and doors have a glowing thing on them now. Signs also glow now. A handful of debug/cheat commands were added. Coffin [i]lids[/i] (is that what they’re called?) are less glitchy now. Again, I tried to note everything at the bottom, feel free to ask for clarifications about any changes. 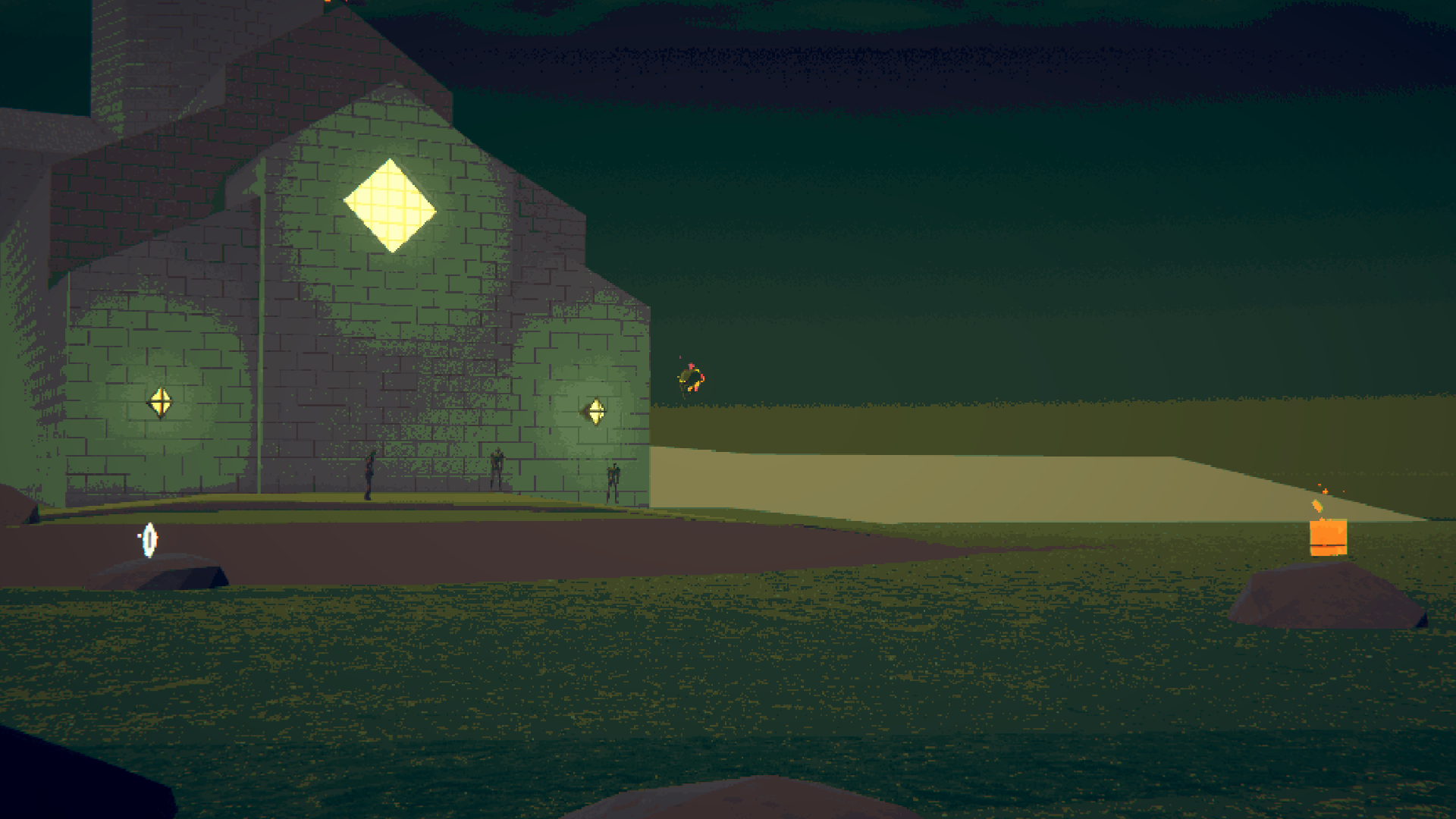 While there are still plenty of things I want to polish further (the boss, teaching mechanics), my priority will now shift to developing the rest of the game. Consider the demo to be a rough preview of the beginning of the game that will be polished over time for the full release. First priority now is more content like new areas, mechanics, and story elements that will be part of this full release.

With that in mind, please be patient for progress updates! I’m back in university for the time being so my free time will be very limited. Please join the Discord to keep up to date on each milestone I make, and to chat with other fans/friends (perhaps even get involved with playtesting in the future). Supporting me in any way will help me a lot in the next few months. I’m also happy to hear feedback as always!

So, that’s the whole deal. I apologize for the long wait for this seemingly small patch, but the past few months have been super busy for me (school). ENCHAIN will kick into full gear eventually.

Thanks for reading and have a good day!